Analysis of Polychlorinated Biphenyls in Soil

Analysis of Polychlorinated Biphenyls in Soil

Polychlorinated biphenyls (PCBs), also known as chlorinated biphenyls, are a class of chlorides formed by the substitution of chlorine for hydrogen atoms in the biphenyl ring. PCB is a synthetic organic compound used in industry as heat carrier, insulating oil and lubricating oil. The wide use of PCBs in industry has caused global environmental pollution problems. Waste from factories that use PCB is a major source of PCB pollution. PCBs can be absorbed by the human body through the skin, respiratory tract and digestive tract, and are enriched in human tissues, seriously endangering human health and life.

Polychlorinated biphenyls have the characteristics of persistence, long-term residual, bioaccumulation, semi-volatility and high toxicity. They can enter the soil through surface runoff, atmospheric deposition and the disposal of solid waste, making the soil become the confluence of PCBs. Soil is an important destination for PCBs in the environment, and has a high adsorption effect on PCBs. PCBs in the atmosphere along with particulate matter deposition, waste and landfill of various PCBs containing products, leakage and loss of PCBs and discharge of industrial wastewater containing PCBs are the main factors causing PCBs pollution in soil. 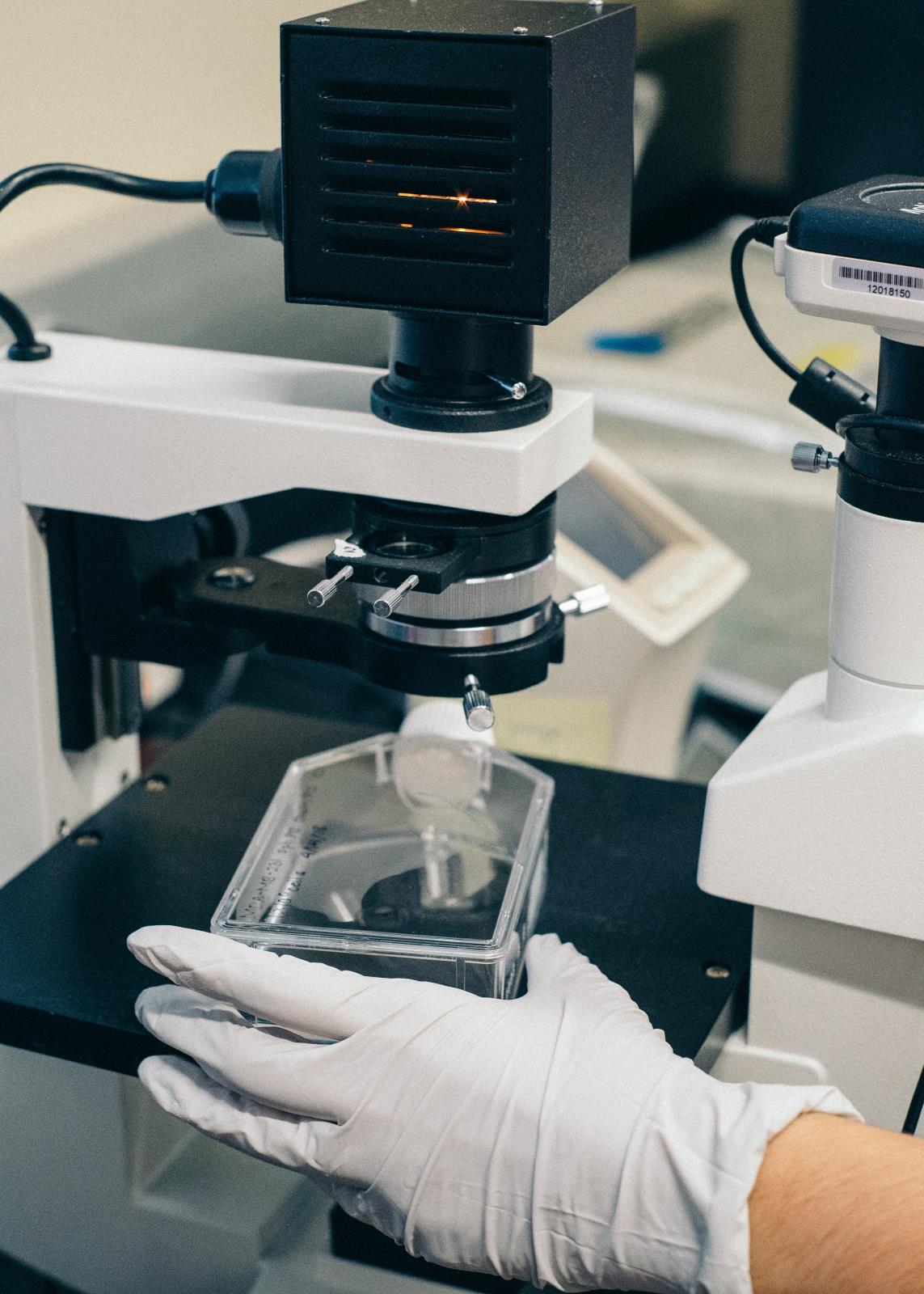 The chemical analysis for PCBs

After the soil samples are sent to the laboratory, in general, the moisture content of the soil has to be measured before extracting it for comparison, and then drying and grinding it. Since PCBs are semi-volatile and can be photolyzed, they should be air-dried slowly in the shade to avoid direct sun exposure, and to prevent the pollution of gas and dust such as acid and alkali. The dried soil samples were ground with anhydrous sodium sulfate, then screened and preserved according to the analysis purpose.

Extraction is a unit operation in which the components of the system having different solubility in the solvent are separated. In other words, extraction is a method of transferring a solute from one solvent to another by using the difference in solubility or distributive coefficient between two solvents that are not mutually soluble (or slightly soluble).

Due to the large number of homologues and isomers of PCBs, a certain amount of copolymer is inevitably present in the extraction solution of the organic solvent, which entails the process of concentration and purification before instrumental analysis. The commonly used methods are chemical method, column chromatography and so on. Chemical method uses chemical reagents to react with the interferents, and to decompose or transform them into substances that are favorable for PCBs determination, so as to achieve the purpose of removing the interference. The common chemical reagents are concentrated sulfuric acid and potassium permanganate. Column chromatography is the most commonly used method for the separation and purification of PCBs. The widely used chromatographic fillers are mainly Florida soil, silica gel, activated carbon, alumina, gel, etc.

Gas chromatography is a classical method for pesticide residue analysis. The detectors used for GC determination of PCBs are generally highly selective and sensitive to electronegative compounds.

At present, gas chromatography-mass spectrometry (GC-MS) is a widely used and mature technology, which not only has high separation performance of gas chromatography, but also has the characteristics of mass spectrometric identification of compound structure with accuracy. GC-MS can be used for simultaneous qualitative and quantitative detection, and is widely used in the determination of PCBs in soil, water, air gas and biomass. Mengliang zhang, Natalie a. kruse, et al. used portable gas chromatography-mass spectrometer to analyze the content of PCBs in soil substrates in a rapid and in-situ manner. This method was applicable to the on-site analysis of PCBs with a total analysis time of 37 minutes per sample.

To sum up, due to the increasing global concern of PCBs on soil environment pollution, and the low residual concentration of PCBs, the large amount of interfering substances and the complex composition, higher requirements are needed for its analysis and testing. Therefore, how to measure PCBs in soil more quickly, sensitively, accurately and efficiently may be the main direction of future research.