A thin film is a layer of material ranging from fractions of a nanometer (monolayer) to several micrometers in thickness. The controlled synthesis of materials such as thin films (a process referred to as deposition) is a fundamental step in many applications [1]. A familiar example is the household mirror, which typically has a thin metal coating on the back of a sheet of glass to form a reflective interface. Thin film technology has also been applied to pharmaceuticals, via thin-film drug delivery. With the rapid development of science, a large number of films with various functions have been widely used, playing important roles in the field of materials. 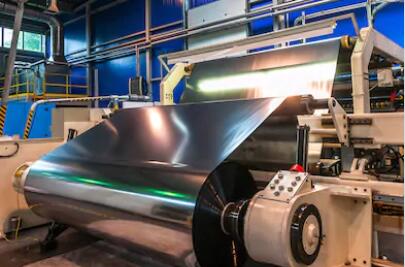 Thin films materials can be characterized by Alfa Chemistry include: