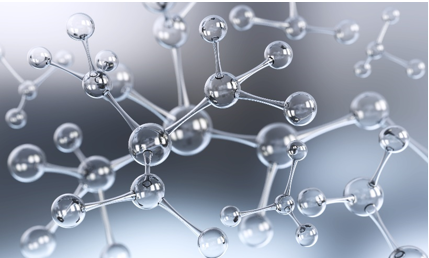 Why do we need FCC catalyst testing?

Fluidized Catalytic Cracking (FCC) technology has been (and still is) one of the most important conversion processes in refineries. The core of the FCC device is the catalyst itself, and research and development of FCC catalysts with stable activity is very important.

Before being used in an actual FCC device, fresh FCC catalysts need to be evaluated to predict the performance of the device, so that customers can make important decisions about the operation of the device.

Alfa Chemistry Catalysts provides customers with suitable candidate solutions for FCC catalyst testing. Whether for standalone catalysts or co-catalysts, hydrothermal effect and metal deposition are the two main factors that affect catalyst deactivation in commercial FCC installations. Therefore, it is of great significance to evaluate the potential of cleavage activity and yield selectivity. 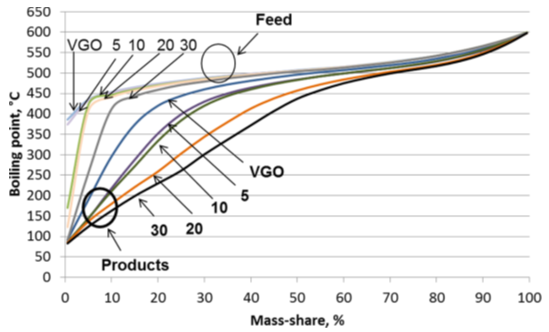 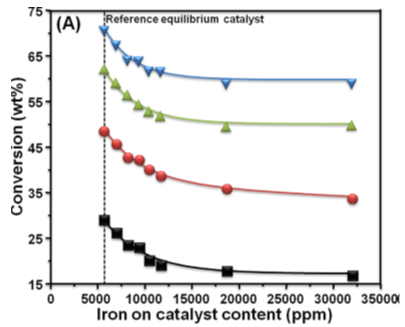 Figure 2. Variation of the MAT conversion in function of the iron content on catalyst at different catalyst-to-oil ratios.