Lithium-sulfur batteries are considered to be one of the most promising next-generation energy storage systems due to their high theoretical capacity and energy density. A catalyst with high-efficiency catalytic function for lithium polysulfide (LPS) can effectively inhibit the shuttle effect, thereby alleviating the problems of low sulfur utilization, poor cycling and rate performance caused by the shuttle effect in lithium-sulfur batteries.

The development of lithium-sulfur battery catalysts

Combining some materials with high adsorption and catalytic abilities to prepare a composite material that has the ability to fix and convert polysulfides is a feasible way to inhibit the shuttle effect and improve the electrochemical performance. This heterostructure is mainly composed of metal oxides, sulfides or nitrides, such as Co9S8-CoO, NiO-NiCo2O4 and MoN-VN. 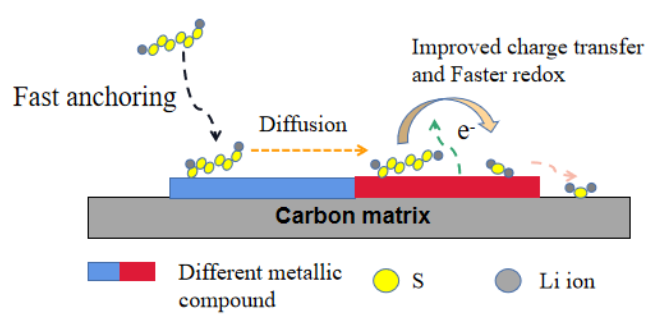 With the development of catalyst materials, researchers have gradually realized that the effective capture ability of polysulfides and the electrical conductivity of the materials are key factors for catalyst materials to inhibit the shuttle effect. Therefore, third-generation catalysts such as metal cobalt, metal carbide, MXene, and single-atom catalysts have emerged with stronger conductivity, faster polysulfide adsorption speed and higher catalytic efficiency. 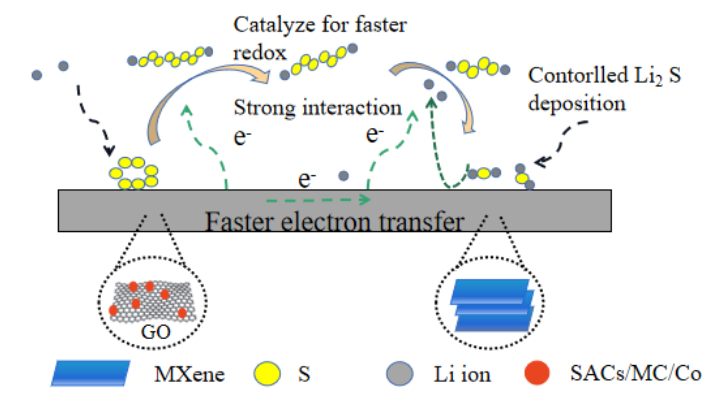 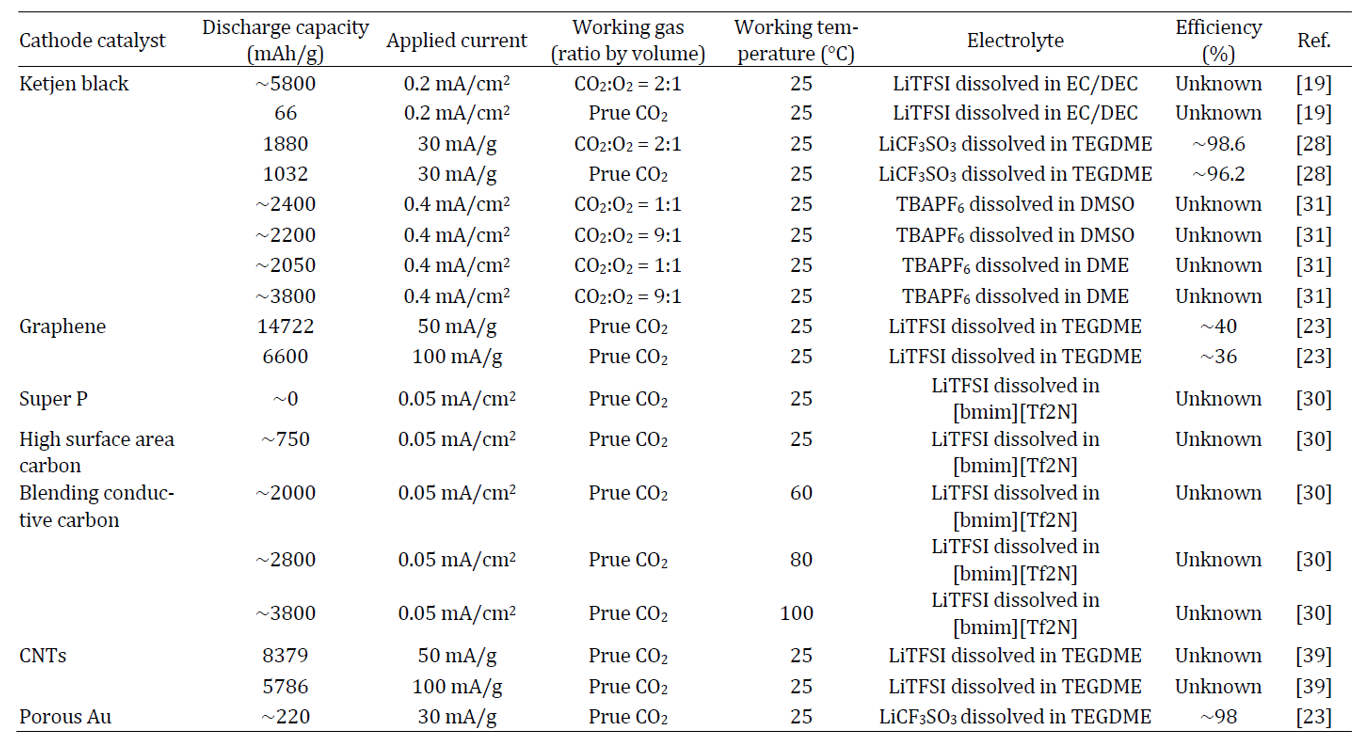