CO, HC, NOx, PM are the main toxic substances polluting the air in motor vehicle exhaust. Motor vehicle exhaust has a complex composition, containing carbon monoxide, unburned hydrocarbons, nitrogen oxides, lead, sulfur dioxide and other harmful substances. In the automobile exhaust catalyst, the specific poisonous by-products in the automobile exhaust can undergo a chemical reaction under the action of the catalyst to be converted into safe or small amounts of poisonous substances, such as oxygen, nitrogen, water vapor and carbon dioxide.

It is mainly composed of precious metals such as Pt, Rh and Pd, which has good catalytic effect, but the cost is relatively high. 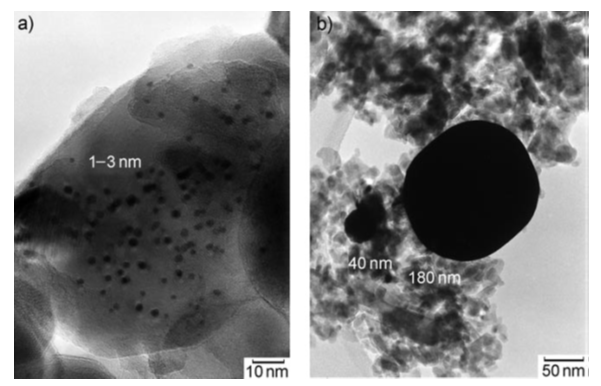 Including perovskite-type oxides, common metal (Cu, etc.) catalysts, the cost is lower, but the catalytic performance is not as good as noble metal catalysts.

It can provide an effective surface and suitable pore structure, make the catalyst obtain a certain mechanical strength, and improve the thermal stability of the catalyst. The honeycomb ceramic carrier is currently the most widely used. 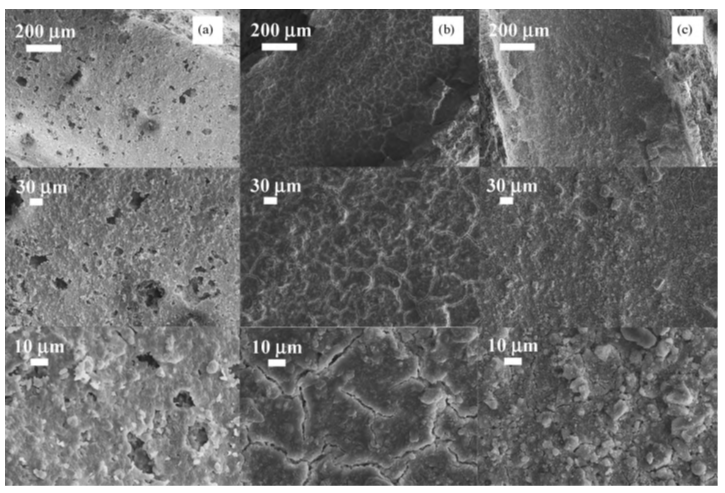 Figure 2. SEM images for cordierite monolith (a), washcoated monolith (b) and after Ni deposition (c) at different magnifications.[2]

Granular carrier: The catalyst carrier mainly used in the early days was mainly composed of small alumina particles with a diameter of 3-4 mm. Its pressure drop is large, which affects the working efficiency of the engine, and it has been gradually replaced by the honeycomb ceramic carrier.

The coating is also called the "second carrier", and usually uses γ-Al2O3 with a larger surface area. It is unstable at high temperature and will undergo phase change to reduce the surface area. Rare earth oxides need to be added to improve thermal stability.

Additives such as some rare earth oxides, can strengthen the thermal stability of the catalyst, thereby improving its performance.