Porphyrins catalysts are a class of macromolecular heterocyclic compounds formed by the interconnection of the alpha-carbon atoms of four pyrrole subunits through a methine bridge (=CH-). The parent compound is porphin (C20H14N4), and the porphin having a substituent is called porphyrin. The porphyrin ring has 26 π electrons and is a highly conjugated system. Many porphyrins exist in nature in the form of complexes with metal ions, such as chlorophyll containing chlorine and magnesium coordination structures and heme coordinating with iron. The porphyrin or the modified porphyrin can be coordinated with a metal such as iron, cobalt or aluminum to catalyze the copolymerization of carbon dioxide and the epoxy compound by the cocatalyst. When the porphyrin accumulation in the human body is excessive, it will cause porphyria, also known as porphyria. 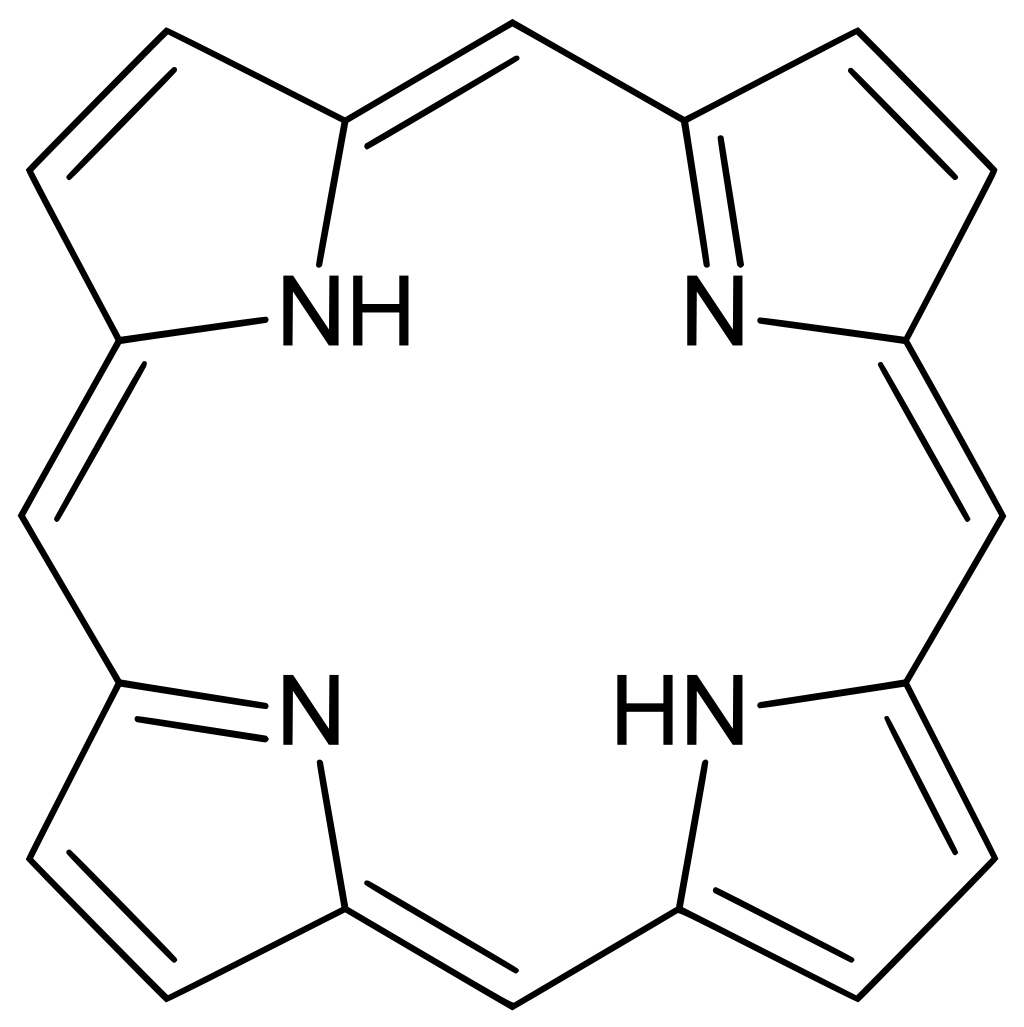