A catalyst is a chemical that changes the rate of a chemical reaction but does not participate in the reaction. Photocatalyst is a general term for chemical substances that can catalyze under the excitation of photons.

There are many materials that can be used as photocatalysts, including titanium oxide (TiO2), zinc oxide (ZnO), tin oxide (SnO2), zirconium dioxide (ZrO2), cadmium sulfide (CdS) and other oxide sulfide semiconductors, among which titanium dioxide is the most popular nano-photocatalyst material in the world due to its strong oxidizing ability, chemical stability and non-toxicity.

The discipline of photocatalysis is an emerging field of research. Once breakthroughs are made in the research and application of photocatalysts, the two major survival problems—environment and energy faced by human beings in 21st century will be solved. 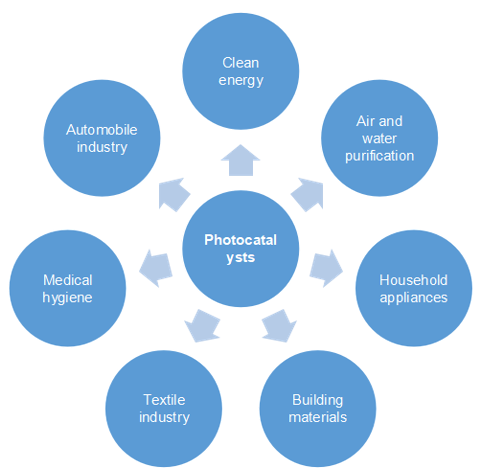 Figure 1. The applications of photocatalysis