A ligand is an atom that is capable of providing an electron pair when bonded to a central atom. And when this atom is chiral, such a ligand is referred to as a chiral ligand. Therefore, there are many kinds of chiral ligands. Especially in recent years, there are mainly P, N, carbene and other types of ligands, as well as the dominant C2 symmetry ligands. Due to the rich variety of chiral ligands, the properties of different chiral ligands are not identical, so their functions are not completely consistent, and their application fields are also different.

Due to their wide variety, good performance and many functions, chiral ligands have a wide range of applications in organic chemistry, materials chemistry, analytical chemistry, biomedicine, agriculture and the environment.

The chiral ligands can be mainly classified into chiral carbon ligands, chiral nitrogen ligands, chiral phosphorus ligands, and the like, depending on the types of atoms that provide electron pairs in the ligand structure. 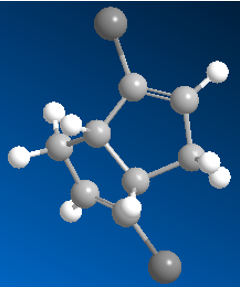 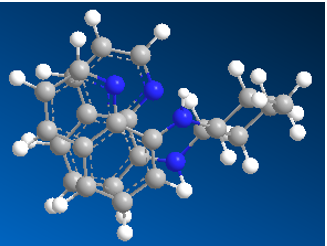