A ligand is a chemical term that refers to atoms, molecules, and ions that can be bonded to a central atom (metal or metalloid). In general, a ligand will provide at least one electron when participating in a bond, acting as a Lewis base. But in a few cases, the ligand accepts electrons and acts as a Lewis acid. In organic chemistry, ligands are often used to protect other functional groups (eg, ligand BH3 protects PH3) or to stabilize some readily reactive compounds (eg, tetrahydrofuran is a ligand for BH3). A compound in which a central atom and a ligand are combined is referred to as a complex. An atom in a ligand provides a lone pair of electrons that directly forms a coordinate bond with a central atom, and such atom is called a coordinating atom, such as C in CO. The outermost electron layers of the coordinating atoms have lone pairs of electrons, and common coordinating atoms are non-metallic elements with relatively high electronegativity, such as N, O, C, S, and halogen. 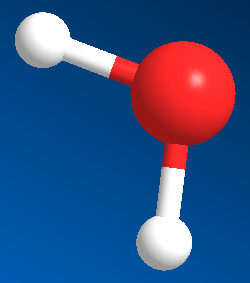 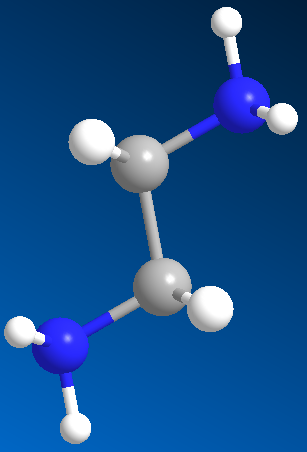 Ligands have a wide range of applications in analytical chemistry, industrial production, and biochemistry.

Ligand can extract metals. The ligand can be purified by mixing with a metal to achieve purification of the mixed metal. For example, in the process of gold extraction by cyanidation, since a stable complex ion [Au(CN)2] is formed, inactive gold can be introduced into the solution to perform gold extraction.

Ligands can soften the hard water. Hard water contains many metal ions, and the ligand can be precipitated by forming a coordination compound with metal ions, thereby achieving softening of hard water.