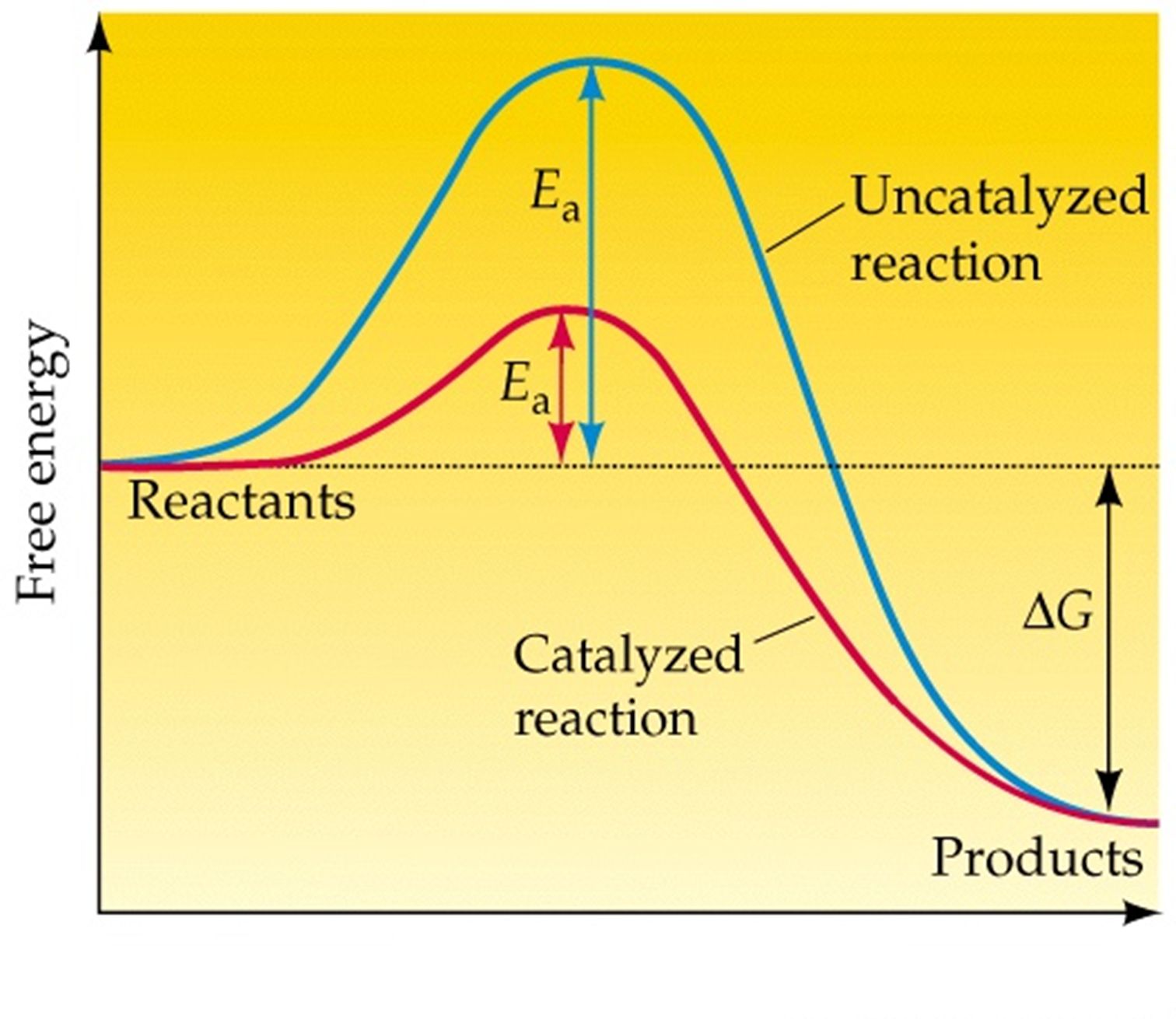 Figure 1. The schematic of catalytic reaction

According to reaction type classification, it can be divided into hydrogenation, dehydrogenation, oxidation, carbonylation, polymerization, halogenation, cracking, hydration, alkylation, isomerization, and the like.