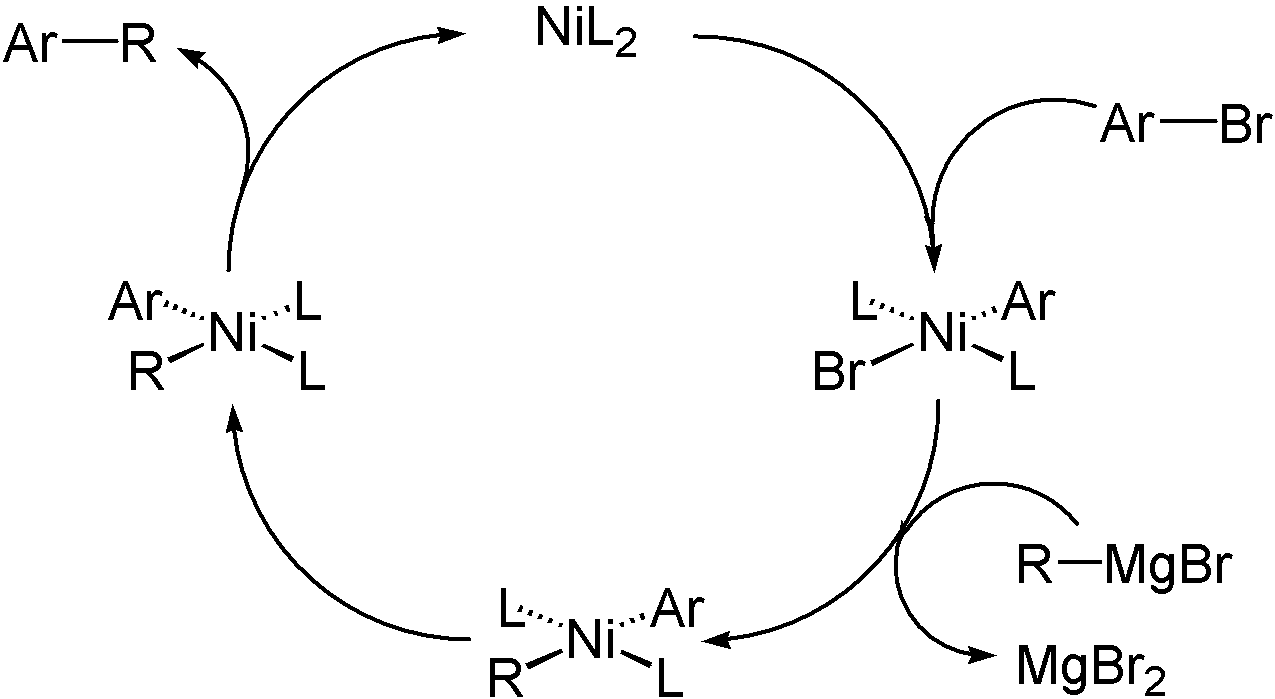 Figure 1. The schematic diagram of the mechanism of the coupling reaction

The most common catalyst for the coupling reaction is palladium, but more and more reactions use nickel. There are of course other catalysts, including copper, platinum, iron, cobalt and amines. Palladium is a strong catalyst and is often used due to its high functional group tolerance and low sensitivity of organic palladium compounds to water and air. Nickel catalysts are cheaper, easier to remove, and less toxic. And they typically require a high energy matrix or cocatalyst such as a Photoredox catalyst.

Coupling reactions are mostly used in the pharmaceutical industry and in the preparation of conjugated organic materials.