Chirality is a common phenomenon in nature. With the deepening of research on chiral drugs, chiral pesticides and chiral materials, the demand for optically pure chiral compounds has increased dramatically, which has greatly promoted the development of chiral synthetic chemistry. Asymmetric catalysis is currently the most effective strategy for chiral synthesis. Representative asymmetric catalytic systems include enzymes, metal complexes and small organic molecules, which are collectively referred to as three types of pillar-type asymmetric catalysts. Chiral catalysts are catalysts containing chiral C atoms, just like Figure 1, which play a pivotal role in some synthetic reactions.

Since the ligand has a great influence on the chiral catalyst, the following are the precautions for chiral ligand design:

2. A chiral ligand can have a larger group to reduce the degree of freedom of the transition state intermediate without hindering the reaction, or with a C2 axis of symmetry, which may result in a large difference in free energy between the two transition states, or reduce a possible reaction pathway.

3. For bidentate ligands, it is preferred to have a ring structure or a fragrance base. 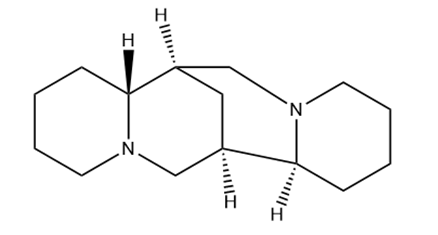 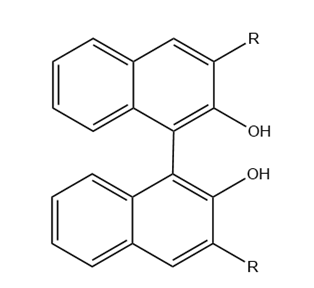 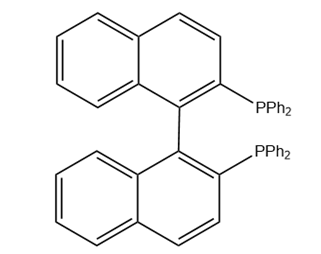