Scientists at Alfa Chemistry have provided a reliable way to produce or supply nitrogen-containing catalysts and related materials. With the advanced technology platform and production capacity, our technicians can guarantee the quality and after-sales work of the products to meet the performance and special needs of your new type of catalysts.

Common nitrogen-containing catalysts and their applications are listed below: 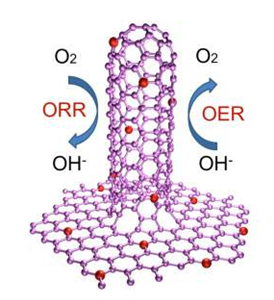 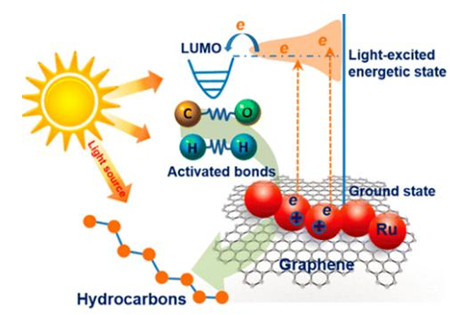 Figure 2.The g-C3N4 material can be used as a new type of non-metallic photocatalyst.

The organic nitrogen-containing small molecular catalysts that catalyze the addition of Michael are mainly divided into four categories: 1.L-proline and its salts; 2.derivatives of L-proline; 3. imidazoles; 4.thiourea.