Phosphorus catalysts are widely used in organic chemistry laboratories to convert acetic acid and formaldehyde into acrylic acid or used to catalyze hydrodesulfurization (HDS) and hydrodenitrogenation (HDN). It also plays an important role in photocatalyst or electrocatalyst by combining phosphorus with carbon materials or other metals and metal derivatives such as TiO2.

Phosphorus reacts with most elements of the periodic table to form a diverse class of compounds known as phosphides. The catalysts are mainly based on transition metal phosphides catalyst which can be used to catalyze hydrodesulfurization (HDS) and hydrodenitrogenation (HDN). The below reaction sequence (Figure. 2) describes how the Ni-P catalyst affects the major observations on the reaction, i.e. the occurrence of an SN2 step and the involvement of a piperidinium ion intermediate. 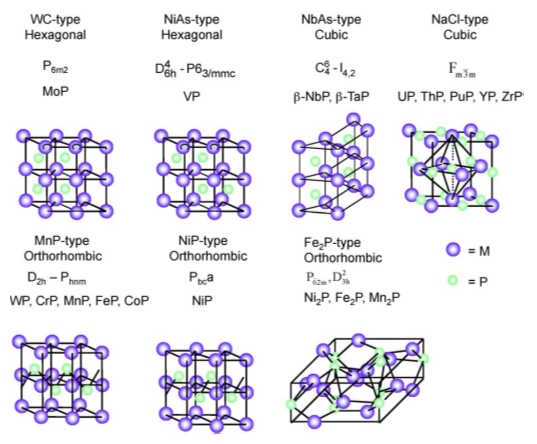 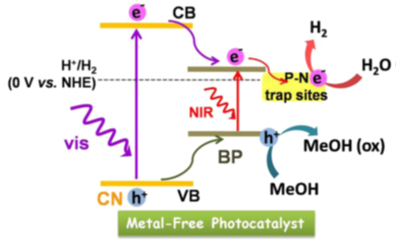