Imidazolidinone, an organic compound with a molecular formula of C3H6N2O, is a colorless needle crystal, which is generally divided into 2-imidazolidinone and 4-imidazolidinone. As an important member of the imidazole series of compounds, imidazolidinone has attracted more and more attention because of its wide application in the fields of medicine, chemical industry, and biology. 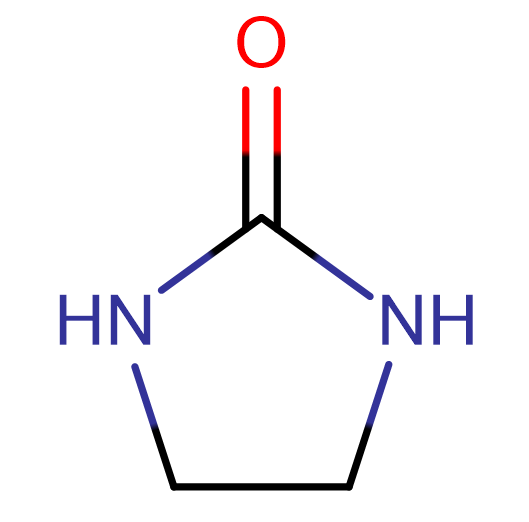